Hi Hat Entertainment has proudly provided the best live blues music in all of Ventura County, CA every Friday night for over ten years.  Shows are lively, entertaining, and you never know who may show up. 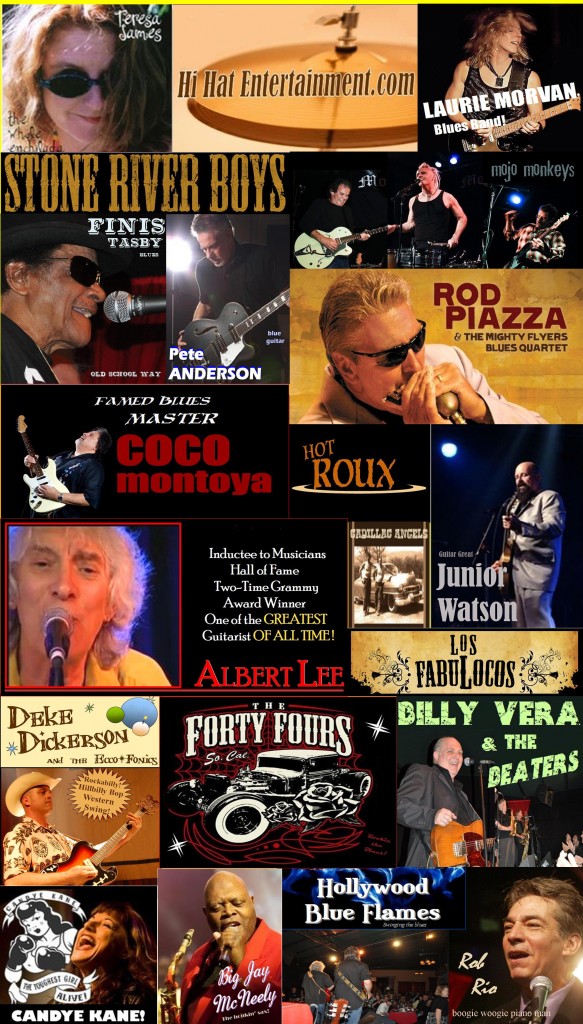 PAST BLUES PERFORMERS INCLUDE: